Zinc and its physiological role in Cystic Fibrosis 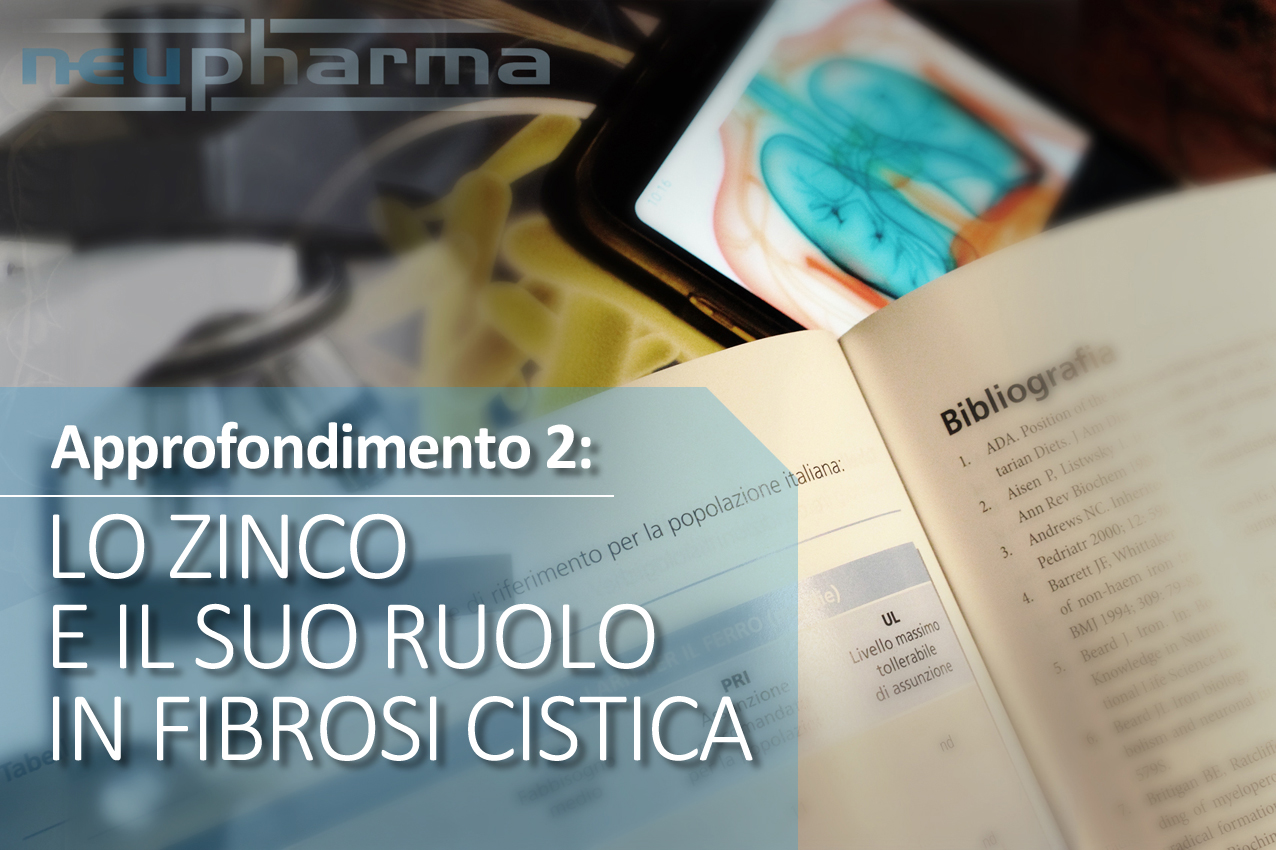 The physiological role of zinc

Zinc is an essential trace element that participates in multiple processes. It is a vital cofactor for the function of many proteins and these zinc-dependent proteins play numerous indispensable roles within cells, such as transcriptional regulation, DNA repair and apoptosis.

Zinc-dependent proteins are involved in metabolism and play an important role in antioxidant defence.

Zinc is also involved in the regulation of growth hormones and plays a key role in regulating the immune system.

This trace element appears to be important for health due to its critical roles in growth and development, in bone metabolism, in the central nervous system, in immune function and in wound healing. Cells with a rapid turnover rate, such as those of the immune system, the gastrointestinal system and the skin, are particularly vulnerable to zinc deficiency, which can cause: dermatitis, diarrhoea, alopecia and loss of appetite.

In the epithelium of the airways, zinc is important for the ciliary function and, thanks also to its antioxidant properties, it exerts an anti-inflammatory action in the airways.

Recent publications show that a high proportion of patients with CF (about 41%) would be at high risk of zinc deficiency and that these deficits must be corrected with adequate dietary supplementation, particularly in children and adolescents who show delays in growth weight and height and in subjects who are deficient in Vitamin A or with steatorrhoea.

Blood zinc monitoring should be carried out regularly and at least once a year to verify any deficiencies and correct them promptly in the most appropriate way.